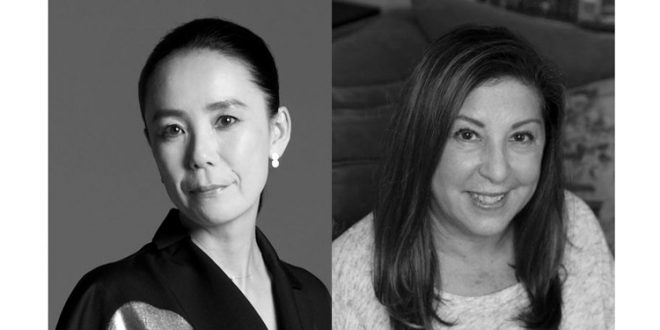 JAPAN HOUSE Los Angeles, a Japanese cultural destination in the heart of Hollywood, is proud to present an online screening of the critically acclaimed film True Mothers, written and directed by award-winning and internationally lauded Japanese director Naomi Kawase. Available now through March 10, 2021, the film’s online screening is accompanied by a live “Mothers and Film Making” discussion with Kawase and Los Angeles Film Critics Association President Claudia Puig happening March 2, 2021. More information and registration for both events can be found at www.japanhousela.com. The events are supported by the Asia Society Southern California and Women in Film.

Adapted from the novel by Mizuki Tsujimura and set in modern-day Tokyo, a couple struggling with infertility is presented with an alternative option: adoption of a baby boy. Their lives are disrupted when, six years after the adoption, the birth mother reappears wanting her son back. The film holds special meaning to Kawase, who was adopted and raised by her great uncle and aunt.

“We are honored to showcase such a meaningful film that examines the concepts of adoption and motherhood with expressive cinematography,” said Yuko Kaifu, president, JAPAN HOUSE Los Angeles. “We’re particularly proud to highlight females in the film industry through our live event with Naomi Kawase and Claudia Puig on the universality of motherhood and film.”

As Kawase has said about True Mothers: “Everybody is somebody’s child; everybody has a mother who gave birth to them. And in this respect, the core of this story should touch people’s hearts. For therein lies the world’s beginnings, seen by a pure soul who believes that this world is genuinely beautiful.”

ABOUT JAPAN HOUSE
JAPAN HOUSE is an innovative, worldwide project with three hubs, London, Los Angeles and Sao Paulo, conceived by the Ministry of Foreign Affairs of Japan. It seeks to nurture a deeper understanding and appreciation of Japan in the international community. JAPAN HOUSE Los Angeles occupies two floors at Hollywood & Highland. JAPAN HOUSE Los Angeles offers a place of new discovery that transcends the physical and conceptual boundaries creating experiences that reflect the best of Japan through its spaces and diverse programs.