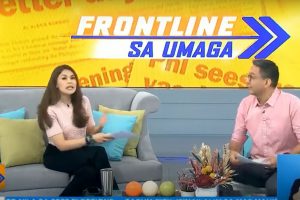 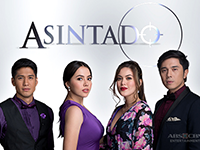 The tight relationship of the inseparable Ramirez siblings disintegrates when they lose their parents in a fire. This drama follows the paths of both siblings, living polar opposite lives. The siblings’ lives are thrust into a world of politics, power and corruption that shakes their core values. 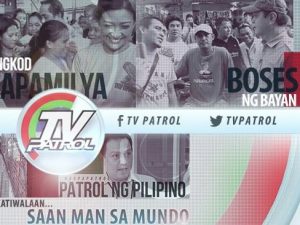 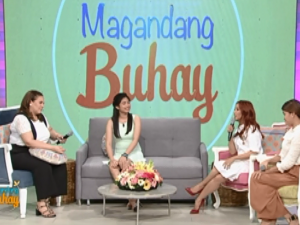 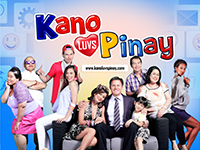 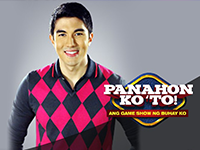 Five teams of three players answer a variety of pop culture questions from the 1960s to the 2000s.