“Wildfires in California have grown in number, size and intensity in recent years. We all must adapt to this new normal and do even more to prevent and prepare for fires. That’s why we’ve increased the area and number of customers that our daily aerial patrols will cover to help keep communities safe,” said Pat Hogan, PG&E senior vice president of Electric Operations.
The patrols began on June 1 and will run until October 31, unless conditions allow for an earlier end or require an extension. Seven planes will fly daily routes from late afternoon until dusk.

Using fixed-wing aircraft, fire spotters will operate along these routes:
• Redding to Auburn in the Northern Sierra
• Auburn to Sonora in the Central Sierra
• Sonora to Porterville in the Southern Sierra
• Redding to Humboldt to Lake County
• Vacaville to Solvang near the coast
• Redding to Hoopa to MacArthur (Siskiyou County and northeastern Shasta County)
• Mendocino County

The patrols are coordinated through PG&E’s aerial operations. The Mendocino County route is co-funded by PG&E and run by the Mendocino County Aerial Fire Patrol Co-Operative. The Co-Op patrol is scheduled to begin June 15 and run through October 15.

In 2017, PG&E patrols identified approximately 250 fires, 20 of which were first reports. The patrols totaled more than 3,500 flight hours. PG&E began operating the aerial patrols in 2014, after the governor issued a drought emergency declaration. PG&E has continued the patrols because of the scale of tree mortality in California.

About PG&E:
Pacific Gas and Electric Company, a subsidiary of PG&E Corporation (NYSE:PCG), is one of the largest combined natural gas and electric energy companies in the United States. Based in San Francisco, with more than 20,000 employees, the company delivers some of the nation’s cleanest energy to nearly 16 million people in Northern and Central California. For more information, visit www.pge.com/ and pge.com/news. 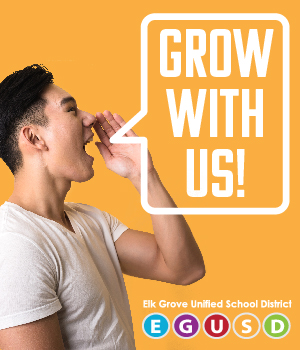 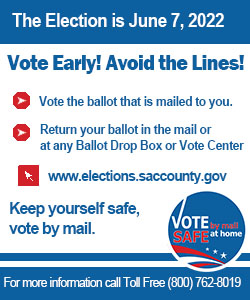 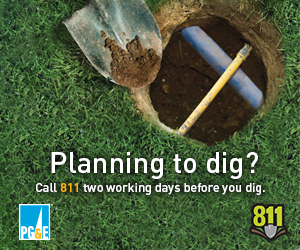