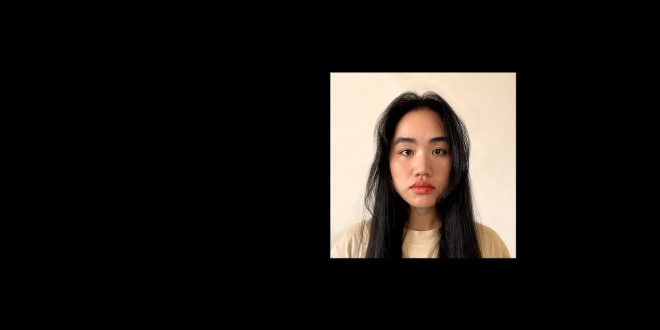 Call It COVID, a group that aims to fight Anti-Asian violence, posted “A Word”, a spoken-word film. The short film discusses the effects of certain “words” and “phrases” such as “the China Virus” and how it has damaged the nation and Asian American communities.

Wieden + Kennedy, a creative agency, with Asiancy, the agency’s affinity group, released this spoken word film in May 2020. The end of the re-released video concludes that the situation has only gotten worse since the first release of this video. The film’s last statement summed up the heartbreaking silence, ignorance and injustice regarding these hate crimes for the past year.

There were about 3,800 incidents in hate crimes against Asian Americans, which does not include the many cases that do not go reported. With this rise in hate crimes, agencies like Wieden + Kennedy and more are using their voice to fight the racism and stigma