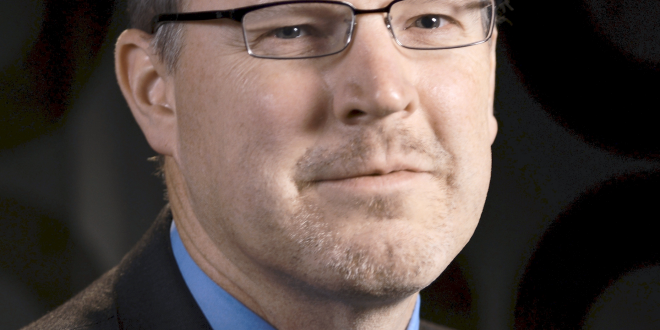 The U.S. Census Bureau expects to complete the first results from the 2020 Census on April 30, 2021, according to acting director Ron Jarmin in a blog post (in English) on February 2, 2021. The first results to be released will include population counts for the nation, states, the District of Columbia and Puerto Rico. The state population counts will determine how many seats each state has in the U.S. House of Representatives. These results will not yet include breakdowns by race or ethnicity; those statistics will be included in a future data release.

Jarmin explained that the Census Bureau had hoped to deliver these results by December 31, 2020. The schedule was delayed because of the COVID-19 pandemic and to provide adequate time to resolve issues found while processing the data. He explained that many of the issues are “standard” for processing large amounts of data and other issues have been made worse by the pandemic. Some of the issues can have a big impact on the count for the communities in which they’re located, soJarmin said the Census Bureau is carefully researching and fixing all of the issues they find. He affirmed that the Census Bureau’s goal is to produce a complete and accurate census – a census that counts everyone living in the United States once, only once, and in the right place.

Jarmin also said that the Census Bureau would continue to provide updates on the quality of the 2020 Census, including analyses from outside experts. He said these efforts would give the public an unprecedented behind-the-scenes look at the 2020 Census and should provide additional confidence in using the 2020 Census results.