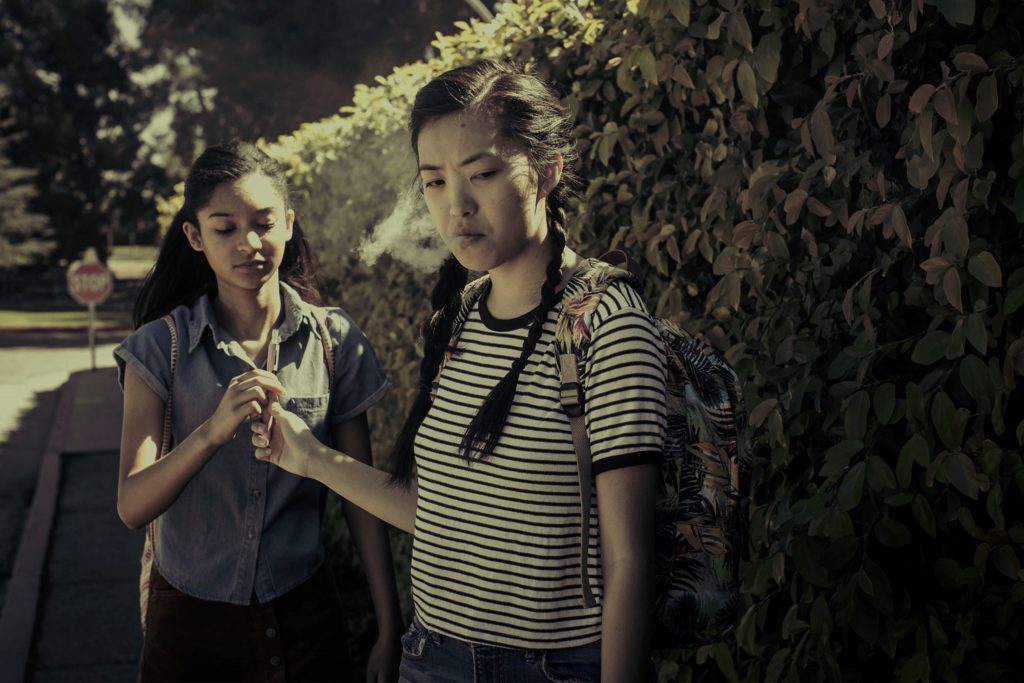 You may already know that Nicotine is one of the most addictive drugs on the planet, but that’s just the beginning of the story. For teens’ developing brains, nicotine poses far more dangers.

“At least it’s not heroin!” a teen vaper might say rolling their eyes. Yeah, about that—evidence suggests nicotine could put teens at risk for substance abuse problems and primes them for addiction as adults. And studies show teens can get addicted to nicotine at lower doses, so even an occasional vape habit could have lifelong consequences. Nicotine can also amplify teens’ inherent tendencies toward novelty-seeking, impulsivity, and risk-taking. Cringe-worthy, to say the least.

It gets worse. No matter how smart they may think they are, teens’ brains aren’t yet fully-formed, which makes them especially vulnerable to nicotine use. It’s associated with developing emotional and behavioral problems such as major depressive disorder, agoraphobia, panic disorder, and antisocial personality disorder. The brain and reasoning to work for even the fundamental activities like driving could get affected. Driving Under the Influence consequences are plenty as to bring about the stigma for a lifetime.  And when you consider that teens who vape are also 3 three times more likely to smoke cigarettes one year later, you’ll see why e-cigarettes are not something teens should mess around with. Furthermore, e-cigarettes contain toxic chemicals that may lead to asthma, respiratory infection and other health problems.

When it comes to nicotine, adults aren’t in the clear, either. (Anyone who says it’s “just like caffeine” is sadly deluded.) But for teens, there’s so much at stake—and it makes it that much worse that the e-cigarette industry hasn’t done much to keep their addictive products out of adolescent hands. Outraged? Yeah, we are too. Learn more at stillblowingsmoke.org. 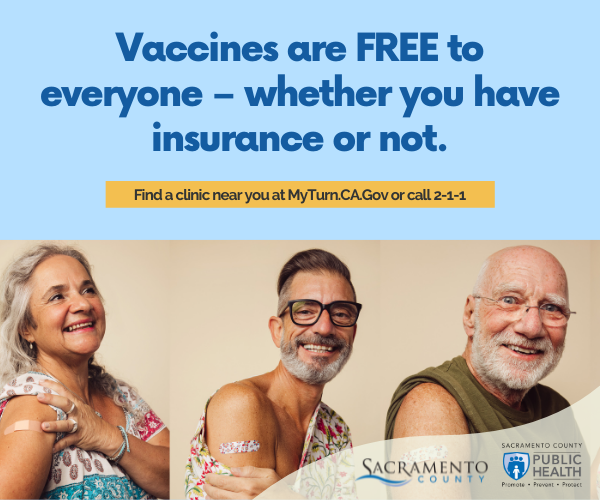