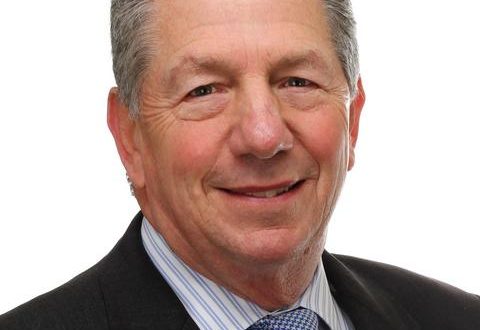 Elliott Troshinsky, a broadcast industry leader and retired President and General Manager of KCRA and KQCA has officially joined the board of Crossings TV on December 7th, 2020.

Under Troshinsky’s leadership, KCRA and KQCA, Hearst Television’s NBC, and MyNetworkTV affiliates in the Sacramento-Stockton-Modesto California market, topped the chart of viewership in the local DMA for the past two decades, setting the bar high for quality journalism and community engagement. During an interview with Sacramento Business Journal, Troshinsky explained his leadership philosophy: “It’s not just a matter of our being first in the ratings: it’s the respect we show our people, which in turn shows our respect for the audience.”

Following his retirement in June 2020 from KCRA and KQCA, Troshinsky is excited to join the board of Crossings TV and to bring his experience and expertise to assist the company in its mission to expand Asian American television throughout the country. When asked why choosing Crossings TV, Troshinsky replied, ” With the rapid growth of the Asian American population across the country, I believe that there is a great opportunity for Crossings TV to provide a wide range of programming and information options on multiple platforms to this fast growing and important community.”

“Elliott’s vision aligns with our mission. We are proud and thrilled to have the honor working with such a media guru and community leader.” said Frank Washington, Crossings TV CEO and founder. “Now with Elliott on our board, Crossings TV is even better positioned to achieve its full potential.”