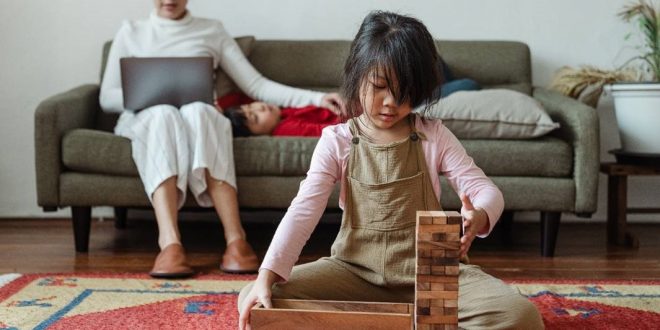 OLYMPIA—The state Department of Ecology is rolling out its new PFAS Chemical Action Plan (CAP), a thoroughly researched set of recommendations intended to reduce uses and releases of per- and polyfluoroalkyl substances (PFAS).

For years, Washington state has been studying PFAS and the dangers they pose to human health and the environment. Widely used in commercial products such as nonstick cookware, waterproof clothing, stain-resistant upholstery, and take-out food containers, researchers have now discovered these toxic chemicals in drinking water sources around Washington, as well as in the bloodstreams of nearly everyone in America. Sometimes called “forever chemicals,” PFAS molecules don’t break down naturally in the environment and are nearly impossible to eradicate entirely once contamination has occurred. Exposure can affect liver function, reproductive hormones, development of offspring, and mortality.

“Ecology has identified the dangers of these toxic substances and worked toward reducing or eliminating them from use,” said Darin Rice, who oversees Ecology’s Hazardous Waste and Toxics Reduction (HWTR) program. “I’m proud of our team and very excited to see this CAP put into action, because it really will make a difference in the environmental future of our state.”

Rice added the CAP will direct both Ecology’s work and the work of other state agencies in four key areas:

Many of the plan’s recommendations are already in motion, such as studying landfill leachate and restricting PFAS in food packaging. Ecology is also determining how it will implement other aspects of the plan, such as enhancing and expanding its partnerships with the state Departments of Health, Commerce, and Fish and Wildlife.

The CAP provides PFAS recommendations, however many of those recommendations require rules, new laws, and funding to implement. Rice says Washington at least now has a roadmap to help address PFAS contamination. Read the entire PFAS CAP at http://apps.ecology.wa.gov/publications/documents/2104048.pdf.